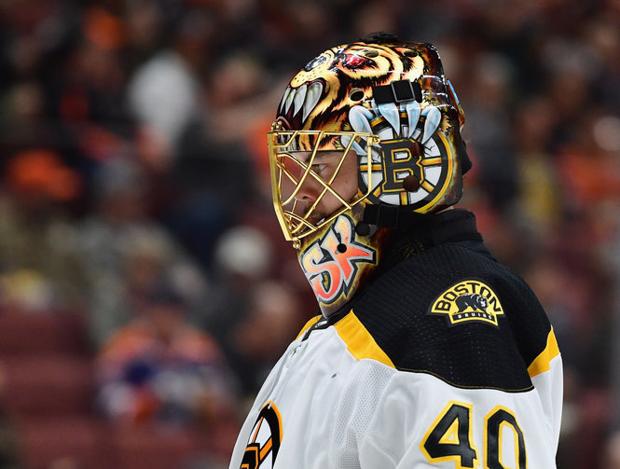 The Boston Bruins made some last-minute lineup adjustments prior to Saturday evening’s home matchup against the Montreal Canadiens, as head coach Bruce Cassidy announced that Tuukka Rask will not start in net due to a “very minor” injury.

Rask is in the midst of another strong season for the Black and Gold, but the 30-year-old netminder is stuck in a bit of a slump over the past week — posting a 3-2 record and a .878 save percentage in his last five appearances.

Despite the injury, Cassidy added that the goalie switch will allow Rask to just get a few extra days rest ahead of Tuesday’s home game against the Detroit Red Wings.

Per Bruce Cassidy, Anton Khudobin in goal tonight. Tuukka Rask battling through a “very minor” injury, will give him a couple extra days to be ready for Tuesday. #NHLBruins

Other than the move in net, Cassidy added that the only other lineup change for Saturday’s game will be up front, with Danton Heinen returning in place of Tommy Wingels. Heinen will skate on Boston’s third line alongside David Backes and Brian Gionta.