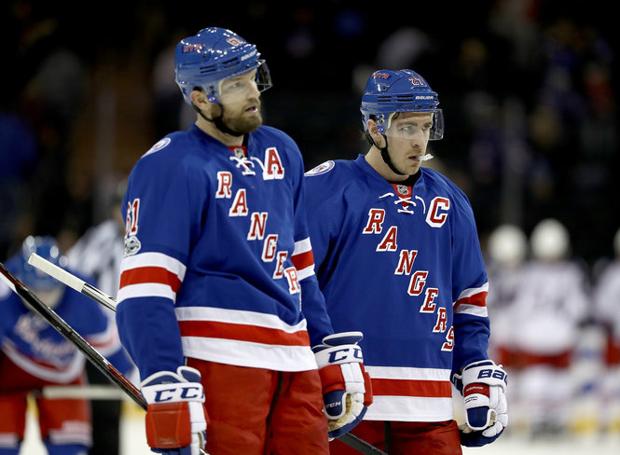 It’s just about the perfect storm when it comes to NHL trade rumors involving the Boston Bruins.

After all, they’re red-hot (22-3-3 since Dec. 18), primed for a Stanley Cup playoff run, and boast numerous trade chips thanks to a stacked prospect pool.

The NHL trade deadline is set for 3 p.m. on Monday, Feb. 26, and the Black and Gold have already been linked to numerous trade rumors involving both rentals for a playoff push and impact players that can benefit the franchise for years to come.

Boston already made a move Tuesday, trading for New York Rangers defenseman Nick Holden, but Boston still has the assets to remain active out on the trade market.

Let’s take a look at some of the top players rumored to be out on the trade wire this season and if they might be a fit with Boston.