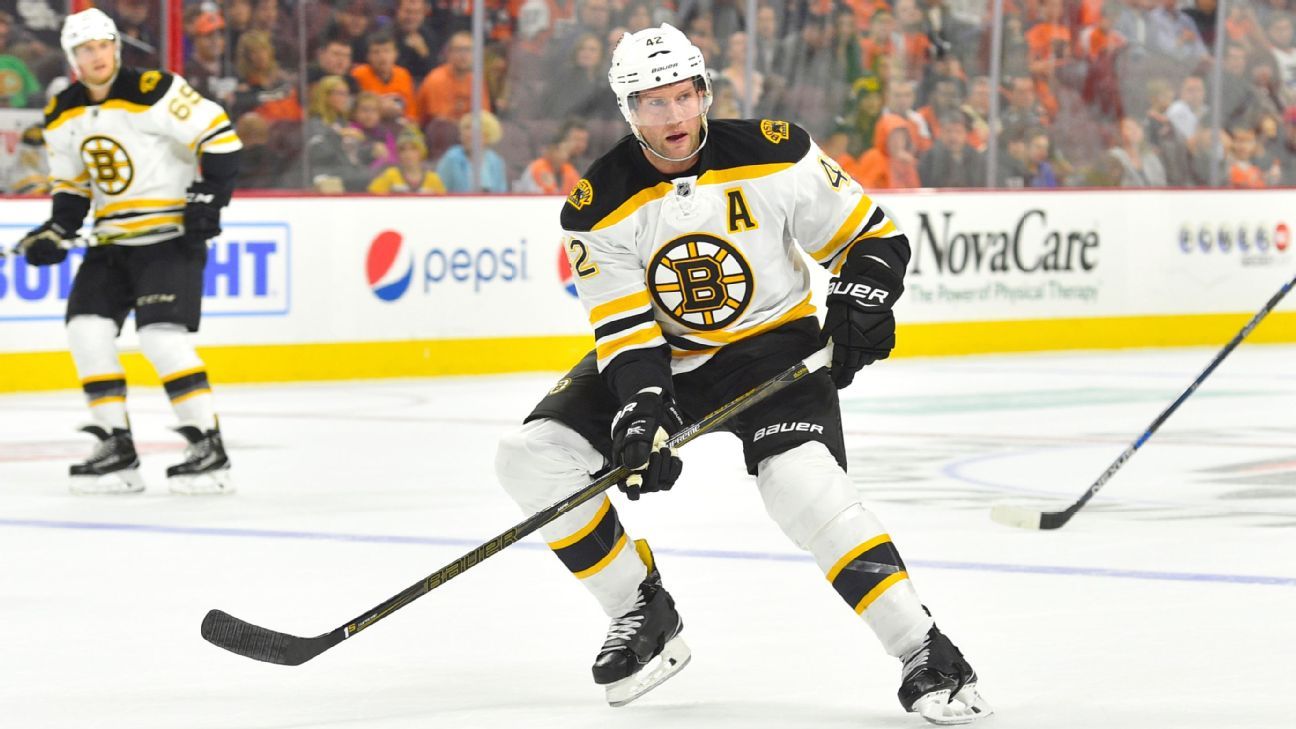 NEW YORK — Boston Bruins forward David Backes has been suspended for three games for a shoulder to the head of Detroit’s Frans Nielsen.

The decision was announced by the league Wednesday, a day after Backes knocked Nielsen from Boston’s 6-5 overtime victory. Nielsen had already unloaded the puck when Backes drove his shoulder into the Red Wings forward, who fell to the ice, left the game and did not return.

“In addition to the lateness of the check, what elevates this hit to merit supplemental discipline is the significant head contact that occurs and the force with which it is delivered,” the league’s video explanation said.

The fact that Nielsen was injured was taken into account, as was Backes’ clean record.

The suspension without pay will cost Backes $96,774.