The Hurricanes and newly acquired forward Nino Niederreiter take on the Senators tonight on home ice as they look to get back on track after a flat loss in New York on Tuesday night.

per my player ratings, Minnesota traded the 51st-ranked winger for the 140th-ranked centre 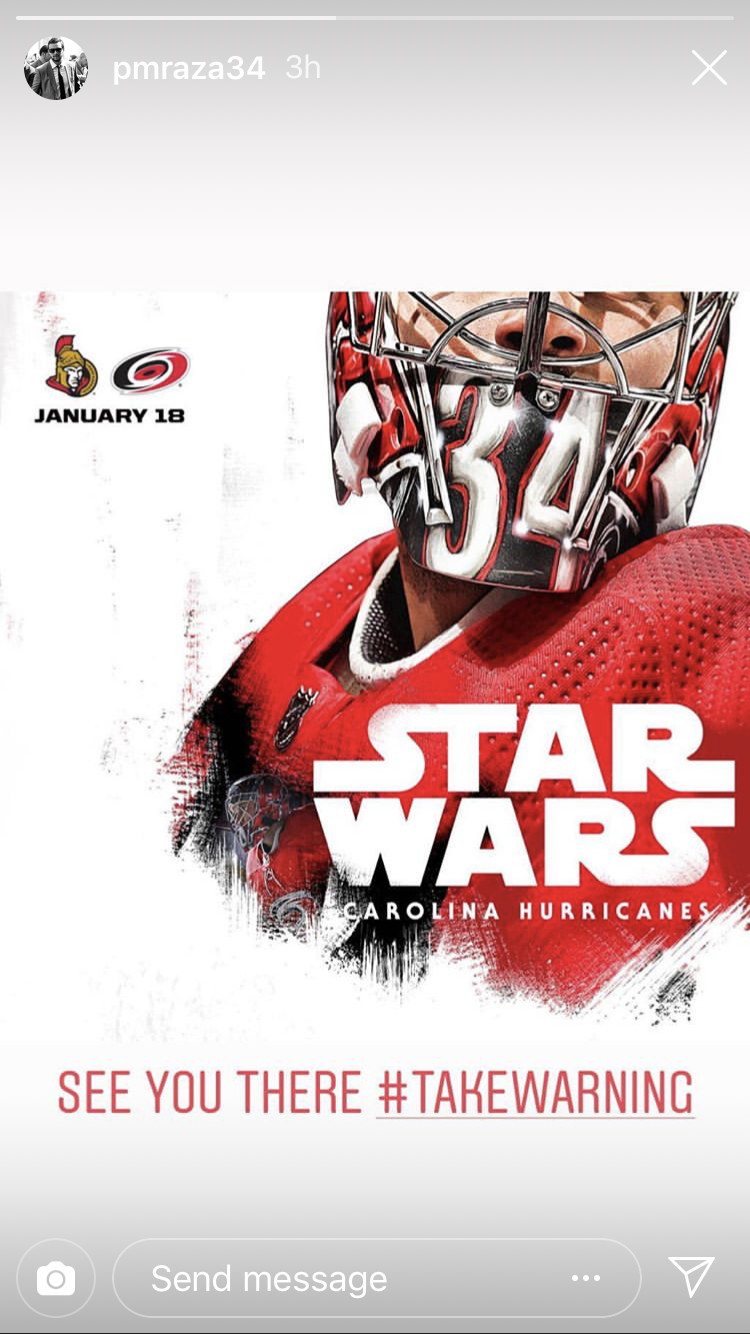