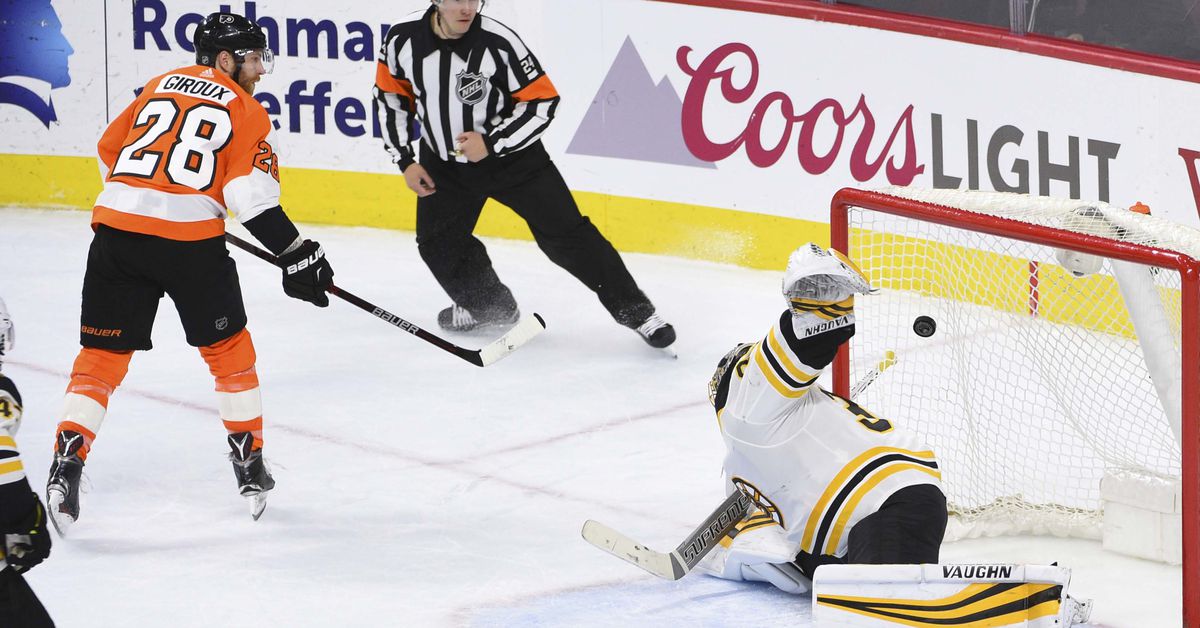 After they incorrectly predicted the outcome of Monday’s game against the Minnesota Wild, Steve and Craig avoided guessing how tonight’s game against the Boston Bruins would end. Instead, they invited Dan Ryan from Stanley Cup of Chowder to provide actual insight on the next opponent of the Orange and Black. On a rather lengthy episode (surprise), the guys talk about: