Detroit Red Wings vs. Vegas Golden Knights: Preview and How to Watch 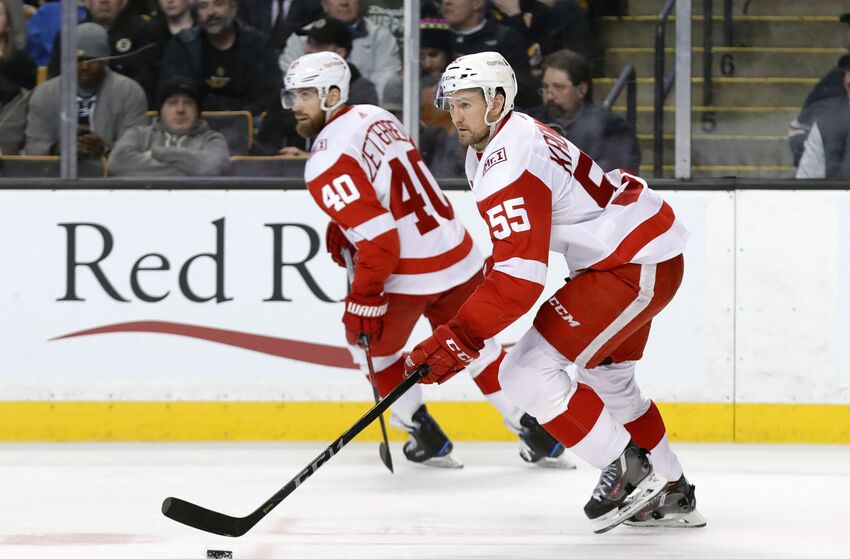 For the first time in their existence, the Vegas Golden Knight will visit the Detroit Red Wings on Thursday night.

This is the second meeting of the season between the two teams. The Red Wings won back in October when they traveled to Las Vegas for the first time. A massive third period lifted the Wings to a 6-3 victory.

Vegas has had a dream start to their first season in the National Hockey League. They are currently atop the Pacific Division standings and are well on their way to reaching the playoffs.

As for the Red Wings, a fourth consecutive defeat on Tuesday night has all but ruled out a playoff spot for this season.

Leading Vegas in scoring is Jonathan Marchessault who is having a breakout year with 65 points in 63 games played. Reilly Smith and David Parron have also come to the forefront with 60 points each. Smith was injured in Vegas’ game against the Columbus Blue Jackets and may not play against Detroit.

In net, the Golden Knights have been led by Marc-Andre Fleury who has posted a record of 22-9-3 with a 2.26 goals against average.

This will be a key game for the Golden Knights as their grip on first place in the Pacific Division has been loosened after losing four of their last five games.

The Red Wings will just be looking to end this losing streak as they focus on finishing the season out strong.

In injury news, Frans Nielsen has been ruled out following the hit from David Backus that took home out in the first period. Backus has subsequently been suspended three games as a result. The Red Wings called up Evgeny Svechnikov from Grand Rapids to fill the spot on the roster.

How to Watch: Fox Sports Detroit

Detroit Red Wings vs. Vegas Golden Knights: Preview and How to Watch