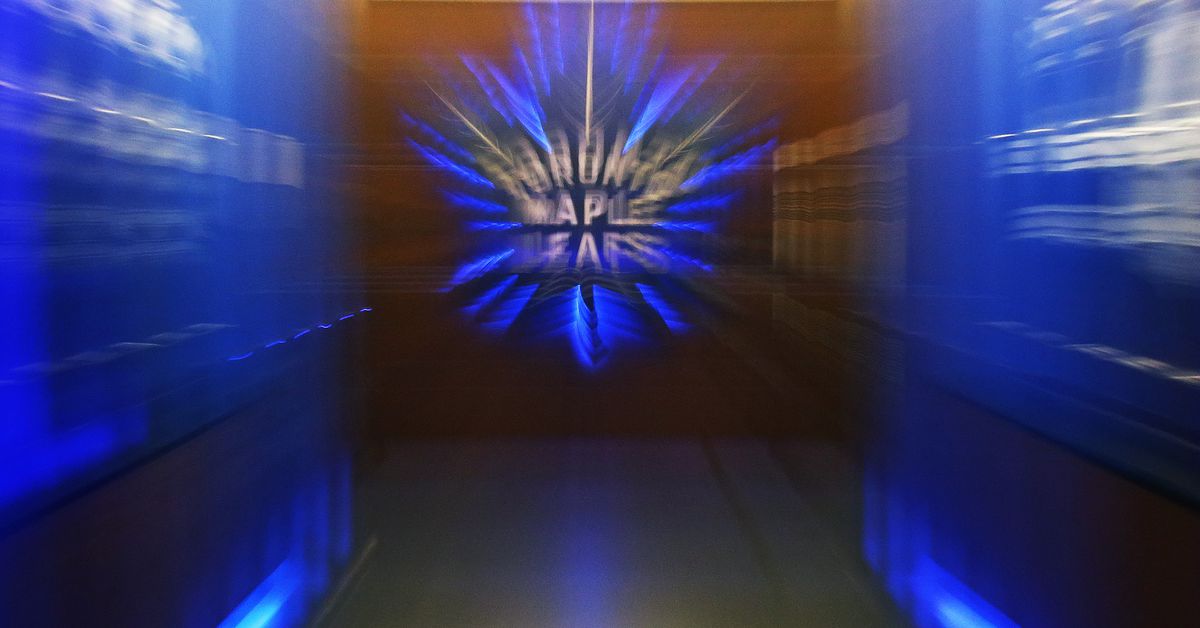 The lineup, as always, is subject to change here. Forward and defensemen listed are the same as yesterday, since one has to believe the Flyers will stick with that lineup after a dominant performance. As for the goalies, Anthony Stolarz was called up after Friday’s game, and it’s not entirely clear why, and/or which one of Cal Pickard and Alex Lyon is hurt. We’ll see closer to game time.