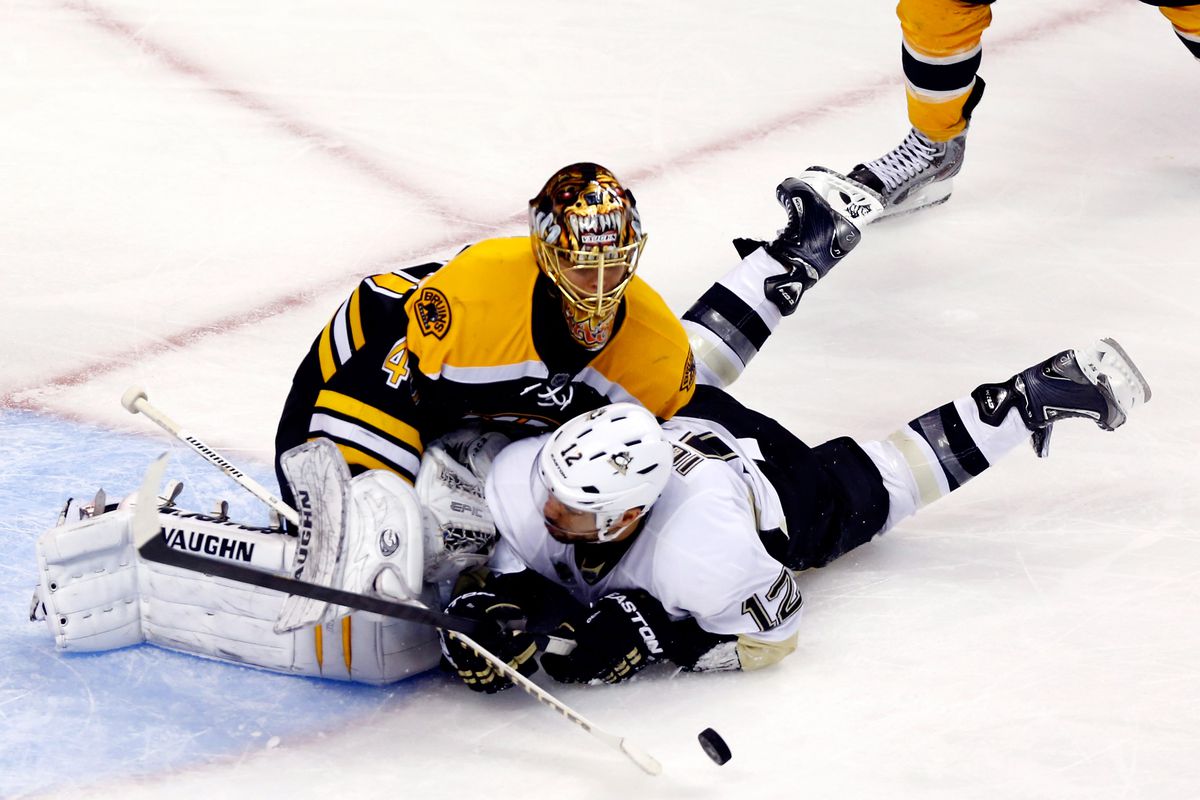 In Bruins news you can use:

Elsewhere around the rink: