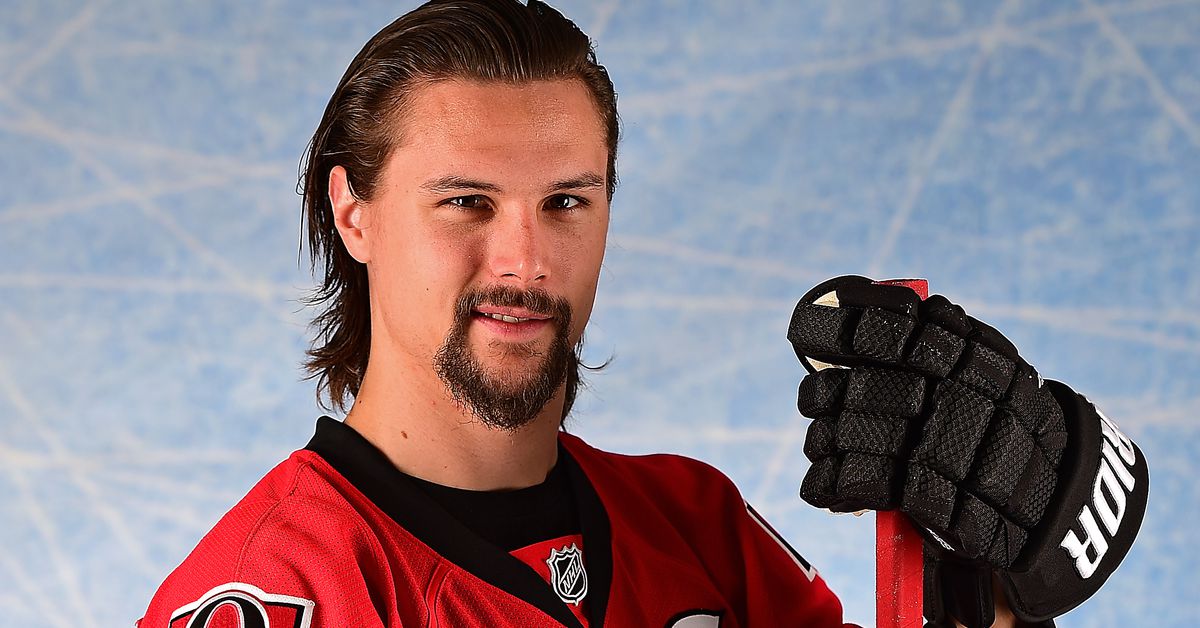 All last night we were treated to tweets like this:

Tampa Bay and Ottawa continue to work on an Erik Karlsson trade. The NYR may be involved as Lightning need cap room. Callahan back to NY?

Sounds like Ottawa and Tampa Bay are getting close on a Karlsson trade. We will see what happens in the next 24-hours.

My NHL sources tell me a Karlsson deal to Tampa is done, pending a call with the league office. @TSN1200

The Tampa Bay Lightning sure seem like the front runners in the Erik Karlsson sweepstakes. Are they reacting to the Maple Leafs signing John Tavares? With the Leafs loading up down the middle – with the best #91 in the league – the Lightning have to make a move to keep up and pairing Karlsson and Victor Hedman could just be the bigger bomb to keep things at bay.

Here are your links.

Kyle Dubas: “No matter what is written or what is said about this entire process, John Tavares doesn’t come to Toronto without the players that are here” – MLHS

How Can The Leafs Fix Their Defense? – TLN

Hurricanes Sign Trevor van Riemsdyk to Two-Year Contract Extension – Canes Country
TvR was arbitration-eligible and elected for arbitration, but the two sides agreed to a deal on Thursday.

Calvin de Haan Signing Heralds New Hurricanes Direction – Canes Country
The idea of a top free agent signing with the Hurricanes might be even more noteworthy than the actual act of Calvin de Haan doing so.

I believe Karlsson will add to any team, hopefully it’s not Dallas – Defending Big D
Erik Karlsson is a generational talent, a defenseman who has all the tools a team could want. But, the Stars seem to be swinging at a pitch that could either strike them out or put them over top, and I argue the first option is the likely outcome.

And a must read from the losers end of the Karlsson deal:

Senators Take Coward’s Way Out on Karlsson – Silver Seven
Let’s be honest. We all saw this coming. We knew Senators’ General Manager Pierre Dorion would make Erik Karlsson an “offer” on July 1st. We knew it would be a formality in an attempt to save face…

Enjoy your day everyone!