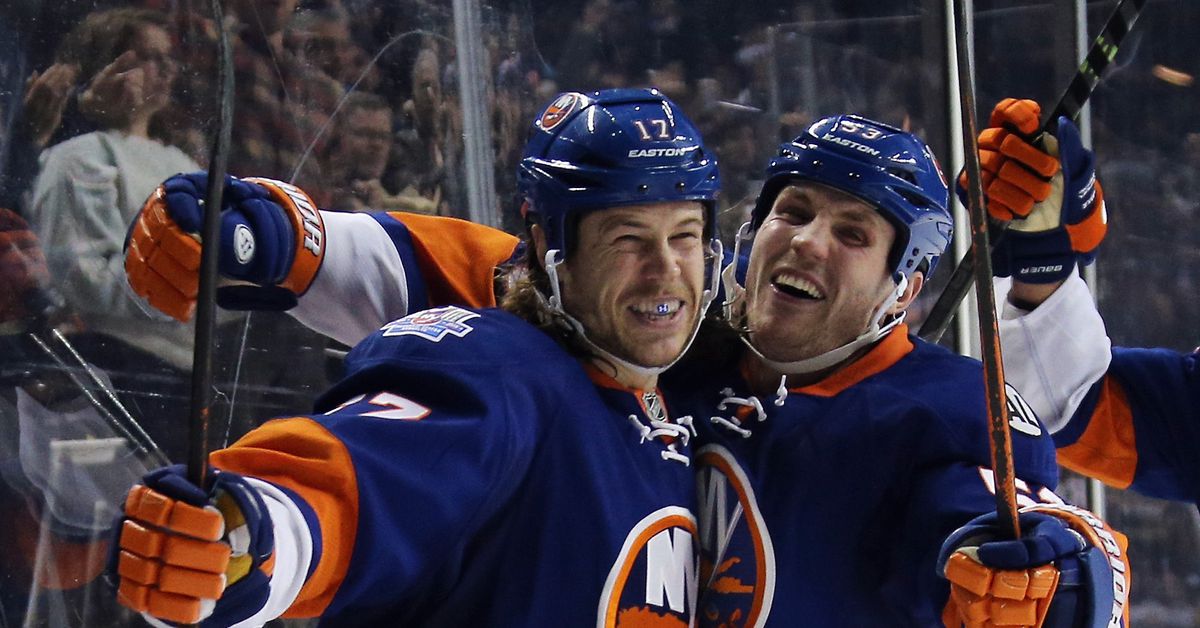 Tuesday was a wildly busy one for the New York Islanders, with several more roster changes becoming clearer. While they are rumored to be involved in the Erik Karlsson chase — along with dozes of other teams that change by the minute — the actual news was finally landing a goalie and bringing back an old favorite.

That’s all for now. Thanks for keeping up with us through all the chaos and news. To our American readers: Happy 4th! Don’t blow your digits off.