New York Rangers: The core of the future is a few pieces light – FanSided 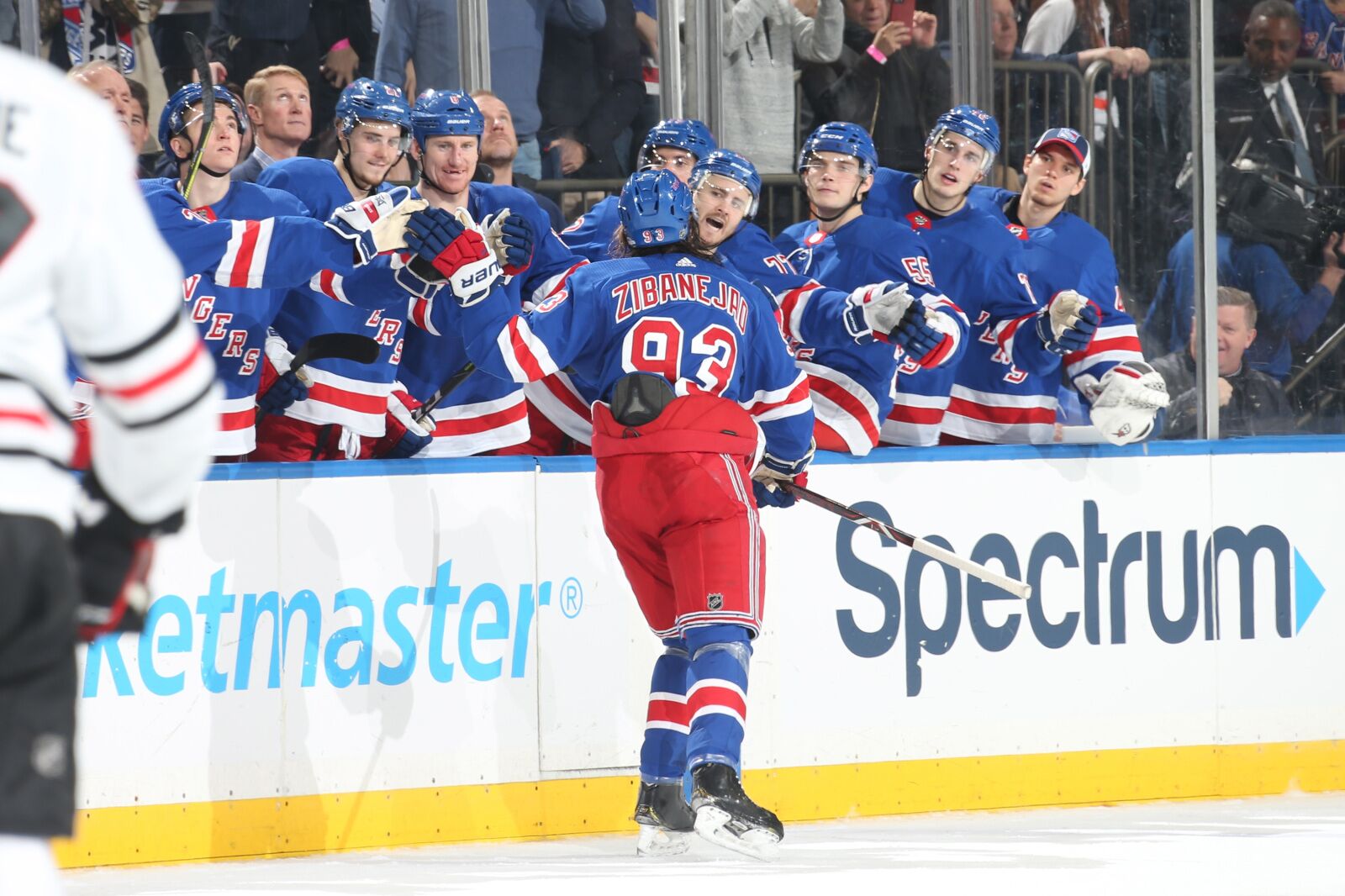 For all of the talk about the New York Rangers’ rebuilding effort, the team needs more than what it currently has in the pipeline to return to winning form.

In the grand scheme of things, the natural life cycle of a contender in the National Hockey League is an extremely finite quantity. Even the best teams in the league occasionally need to hit dry spells due to the external forces within the sport: cap space, player demands and the most damaging father time.

The New York Rangers had a window of contention for more than a decade with Henrik Lundqvist emerging as one of the best goaltenders in the history of the position. With the Swede in net, most nights, the Rangers could be expected to keep the game close and possibly find a way to pick up a victory late in the game.

However, the team’s success could not go on forever. Players get older and need more money to continue playing at the level they did. The teams that keep success over long periods of time find a way to integrate younger players into a veteran team to maintain a certain level of both youth and cost-effectiveness.

Across the four major sports in North America, this emphasis on players with rookie contracts that are affordable is spreading like wildfire. It’s the most cost-effective way to build a contender, bottom out for a few years, get some high draft picks, get good players on team-friendly contracts and then compliment them with more expensive veterans from outside the organization.

Whether or not the Rangers’ front office can successfully execute this maneuver remains to be seen. In terms of the future, the team does not have a ton set in stone aside from a pair of long term contracts that it gave to Brady Skjei and Mika Zibanejad. The organization has a handful of prospects to be excited about for now.

However, it’s important to remember that prospects are a lot like lottery tickets in the sense that a great majority of them fail to live up to the hype. For every draft class, a franchise is lucky to have three regular NHL players let alone all-star caliber talent.

So for now, the team will pump up Brett Howden, Ryan Lindgren, Lias Andersson, Filip Chytil and others to drum up excitement. But, there will come a point when the team’s pipeline needs to be able to fill out holes in the roster at an above replacement level.

On a bad team, this season none of the team’s prospects have managed to produce much in the way of traditional counting stats. Chytil and Howden have looked solid in spurts with the Czech center’s coming much more frequently.

The point being, it’s great to have a small army of prospects while the team is trying to further gather draft capital. However, the day will come when the Howden and Hajeks of the world are expected to be on an opening night roster and play high-intensity minutes against quality opposition.

For the rookie contract model to be effective, the veteran talent from other teams needs an incentive to join a group. John Tavares jumped from the New York Islanders to the Toronto Maple Leafs in part because he saw the one or two year window the team would have with the trio of Auston Matthews, Mitch Marner and William Nylander all on rookie contracts.

If the Rangers are going to make a serious sales pitch to Artemi Panarin or other free agents this summer, it’s going to require something tangible. Highlight tapes from developmental hockey and the potential of being great in a few years aren’t as alluring as the potential of winning a Stanley Cup.

Ever notice how the Buffalo Sabres never were able to lure any marquee free agents to Western New York on the premise of “we have a bunch of prospects and we’ll be good in a couple of seasons.”

Realistically, outside of Zibanejad, Chytil and Chris Kreider have proven themselves worthy of being on the team long-term. All due respect to Kevin Hayes, but at this point, he’s likely as good as gone come February’s trade deadline.

There is a serious lack of proven talent at pretty much every level of the Rangers’ organization. Having the young players on the team and at the developmental level is nice, but eventually one of those lottery tickets needs to manifest in the form of at least a $75 winner if not the jackpot soon.