The Lottery Look for Thursday, January 17: A big night for the idle New York Rangers by Steve Paulus

New York Rangers: Going for two in a row against the Blackhawks by Steve Paulus 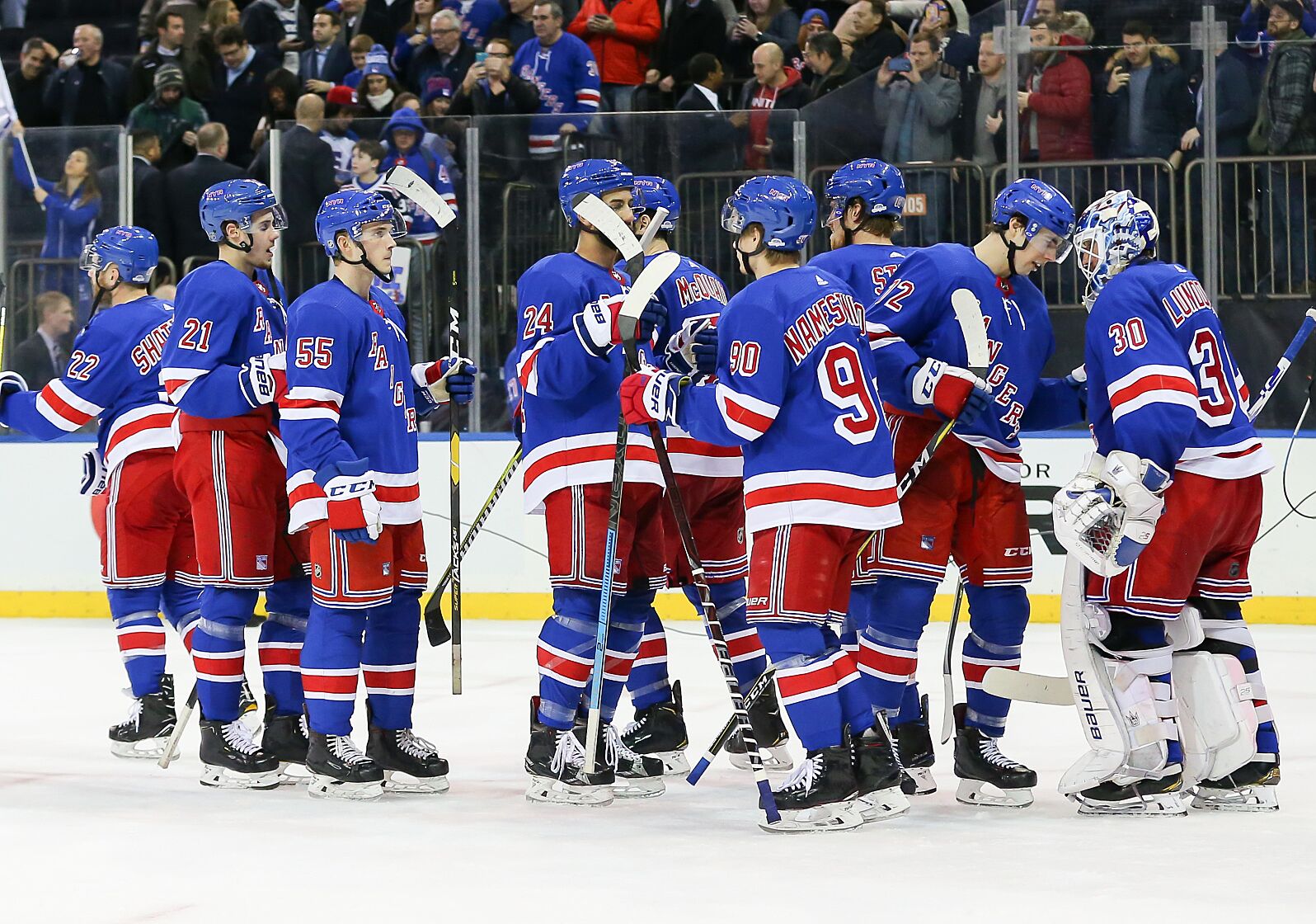 With no illusions about competing for the postseason this year, the New York Rangers have 36 games to experiment and further understand the in house talent.

Last Spring when the New York Rangers’ front office dismissed Alain Vigneault on the same day as the final game of the season, there was a collective exhale. Although a quality head coach, talent development was never Vigneault’s strong suit and it was clear that the Rangers were in for a few years of throwing stuff at the wall.

When Larry Brooks of the New York Post first reported that the Rangers’ brass was most infatuated with David Quinn, who was the coach for the Boston University hockey team at the time, it was clear that this was not going to be a paint by numbers situation.

Jeff Gorton had to convince Quinn after initially being rebuffed earlier on in the process but on May 23rd of 2018, the Rangers announced the 35th coach in the history of the franchise. This was a signal to the league and the fanbase that there would be lots of building and teaching.

Thus far into Quinn’s first season in the NHL, things have gone about as expected. A below average team that can occasionally rise to the occasion when properly motivated. Case and point the Rangers’ effort against the Carolina Hurricanes on January 14th after the head coach called his team out for a lack of effort.

In the final 36 games of the season, Quinn will have free reign to tinker and experiment with his lineup as he works towards the future. These are three players that have shown flashes of quality play but need extended ice time to prove their worth as to whether or not they belong with the team long term.