So the Toronto Maple Leafs Can’t Hang with the Big Boys? – Editor In Leaf 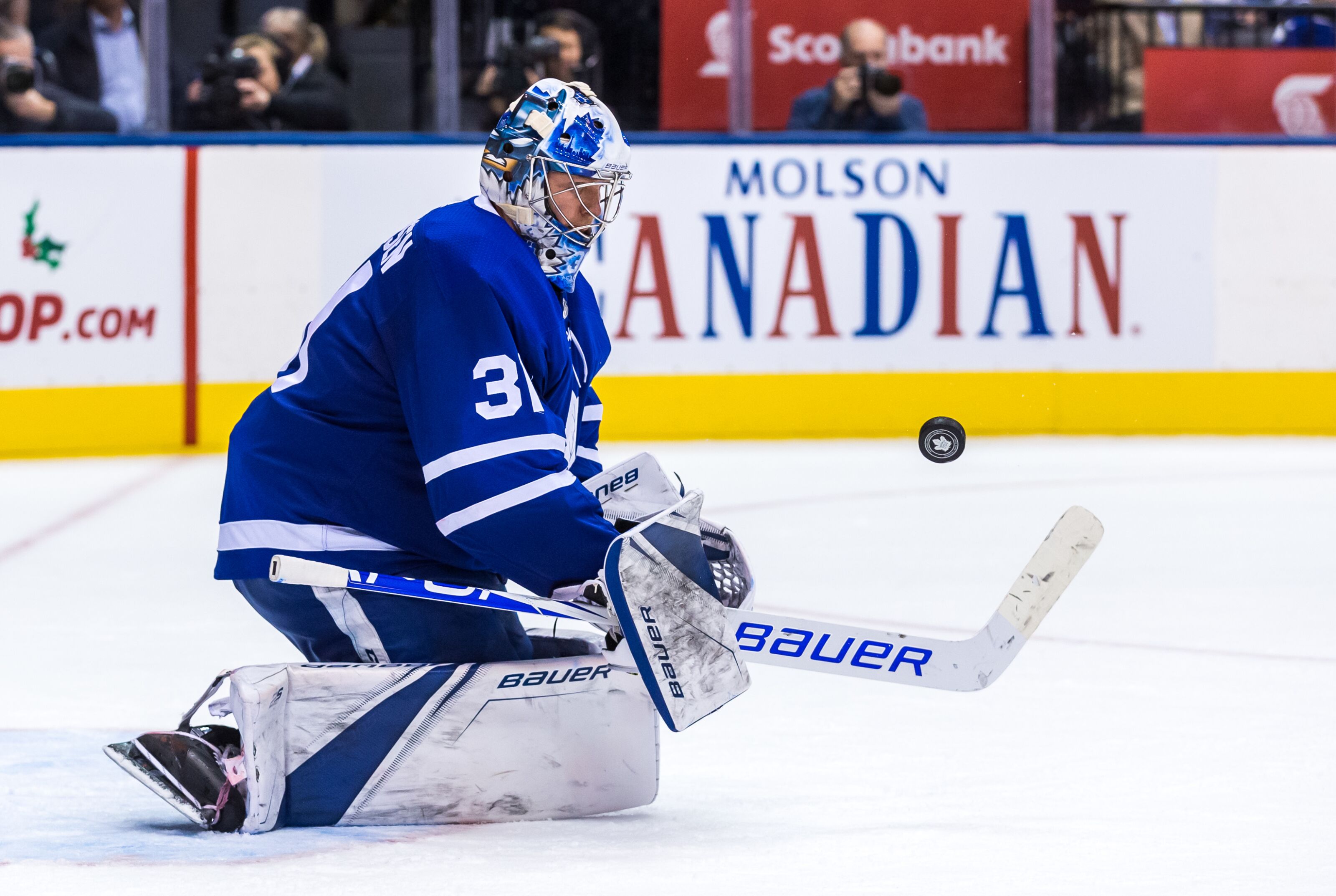 One of the most frustrating narratives surrounding the Toronto Maple Leafs is that they somehow can’t defeat the NHL’s best teams.

Like most narratives surrounding the Toronto Maple Leafs, this one is ridiculous.

Last night, for the second time in a row, the Toronto Maple Leafs outplayed the Tampa Bay Lightning.

But results can be random, and last time they played Tampa goalie Andrei Vasilevskiy set a franchise record for saves in a game.

The Toronto Maple Leafs are a great team who can easily defeat the NHL’s best teams.

Leafs Are Kind of Good

Last night, despite a bad night from the refs, the Leafs controlled 52% of the play, including almost 60% of the deciding third period.

Even though they won this won, they probably played better the last time  Tampa won.

In October, the Leafs lost to the Penguins and Flames, but they beat the Jets twice and Washington once.

In November, they beat the Penguins and the Knights, before losing a bad one to the Bruins.

Then they split with the Blue Jackets, before beating Boston once and San Jose twice.

In December, they lost to Boston and to Tampa (though they deserved to win that game) before beating the Blue Jackets again.

So far in January, the Leafs lost to the Bruins and to Nashville (both games without Andersen) before beating the Bolts last night.

To sum up, the Toronto Maple Leafs, who, if you count Tyler Ennis, and you should, still haven’t dressed their best lineup once all season, are an impressive 11-7 against the league’s best teams, which are Calgary, Pittsburgh, Columbus, Las Vegas, Boston, Tampa, Winnipeg and Nashville.

And again, I think it’s worth pointing out that despite amassing this unassailable record, the Toronto Maple Leafs still haven’t put out their absolute best lineup.

Narratives About the Leafs Are Never Right

Whether it’s a pathetic display from the NHL Network as they redraftedKapanen ahead of William Nylander in the 2015 draft, or it’s a hit from Brian Burke saying Nylanderwill be traded (he won’t) the narratives surrounding the Leafs are never right, and often hilarious.

This one especially because you don’t even need any fancy nerd stats to prove it. All you have to do is look at the team’s record against the best in the NHL.