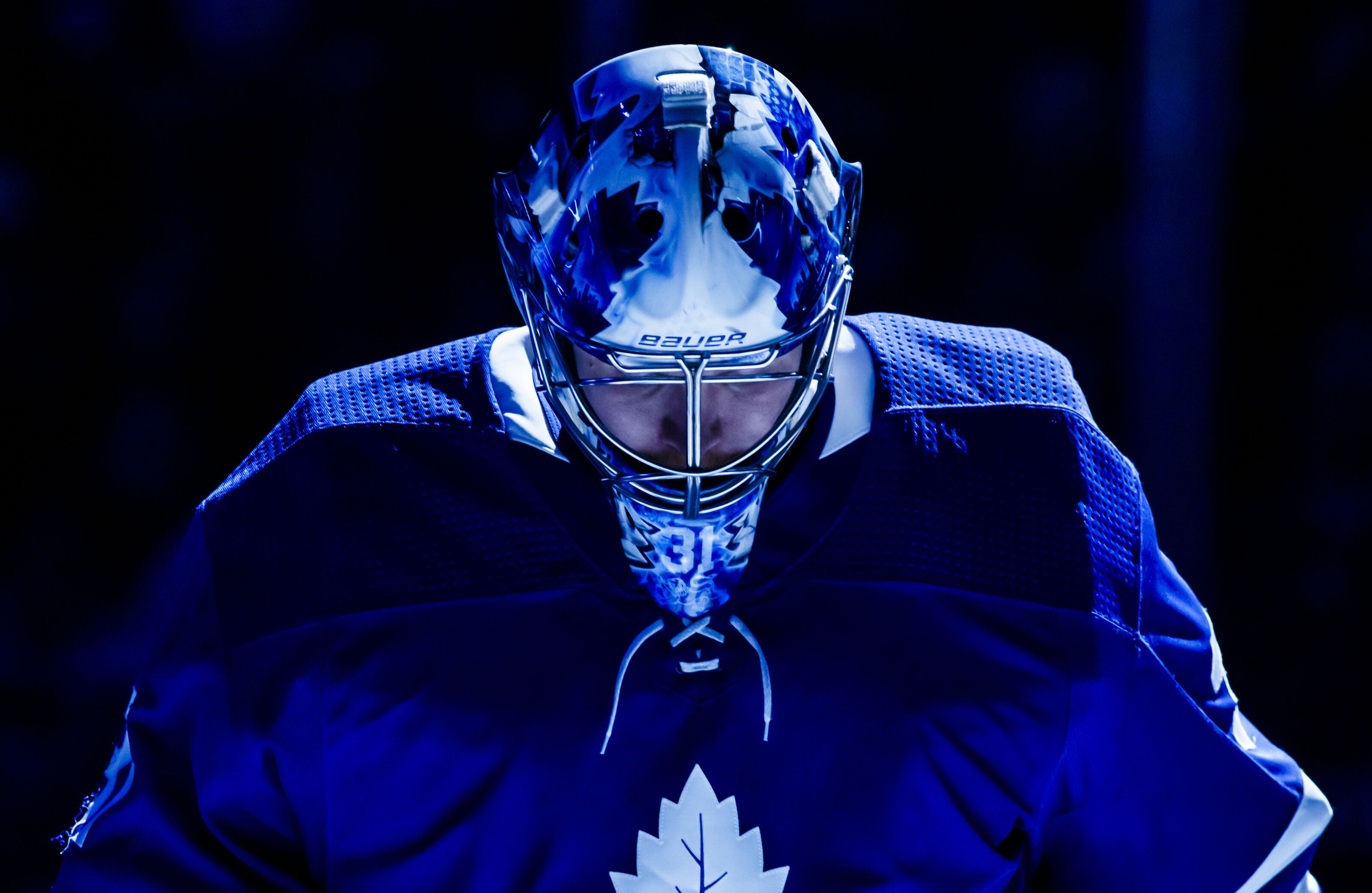 The Toronto Maple Leafs have their sights set on a home win tonight against the Colorado Avalanche, after failing to put down the Boston Bruins this past Saturday.

Fortunately, the Leafs will have the upper hand when playing an Avalanche team that has posted a 1-7-2 record in their last 10 games. Colorado is far from being in the same tier as the Boston Bruins, whose shut-down style once again trumped Toronto’s skilled squad.

With Frederik Andersen reclaiming his role as the Toronto Maple Leafs starting goalie, their chances of stifling Nathan MacKinnon, who has 11 points in 10 games, are reassuring.

Andersen will start for the Leafs tonight, Mike Babcock announces

Frederik’s first game action since Dec. 22 … had been sidelined by groin injury and more recently a fly bug

Andersen has been sidelined both by a groin injury and short-lived flu since Dec. 22. Saturday’s bout against Boston marked his eighth game out of the Leafs lineup. While Toronto managed to win four of the games he missed, his absence was noticeable when the Leafs faced Nashville and Boston, two of the NHL’s top contenders.

Nonetheless, Michael Hutchinson came through for Toronto with five starts, obtaining a 2-3-0 record. While Andersen’s return was highly anticipated, Hutchinson managed to make a name for himself as a temporary backup option for the Toronto Maple Leafs.

The Colorado Avalanche are expected to counter with Philipp Grubauer tonight. The 27-year old has acquired a 9-5-3 record alongside a .895 save % and 3.29 GAA.

Frederik Andersen should have no problem outshining Grubauer at Scotiabank Arena.

The Colorado Avalanche are far from solid in the crease. Semyon Varlamov has lost five straight games, forfeiting his starting position to Grubauer for tonight.

A game against Colorado has the potential to be beneficial for Auston Matthews, who is in the midst of a scoring slump. The Toronto Maple Leafs star has recorded three goals in his last 10 games, two of which came against the Florida Panthers on Dec. 20. Matthews has been far from ineffective otherwise, but could use tonight to get ‘back on track’.

William Nylander has been distant from the score sheet and is due for a breakthrough of his own. He has tallied 3 points since his season debut on Dec. 6. The third forward line consisting of Patrick Marleau, Nazem Kadri and William Nylander have been nearly non-existent as a whole, with a combined three goals and four assists over the past 10 games. In retrospect, John Tavares and Mitch Marner have been Toronto’s primary scorers since mid-December.

Fortunately, all four forward lines have an opportunity to put on a strong offensive display at Scotiabank Arena and help secure a rebound win after a disappointing loss to the Bruins.