Toronto Maple Leafs Can Win a Stanley Cup: Buckle In and Enjoy the Ride – Editor In Leaf 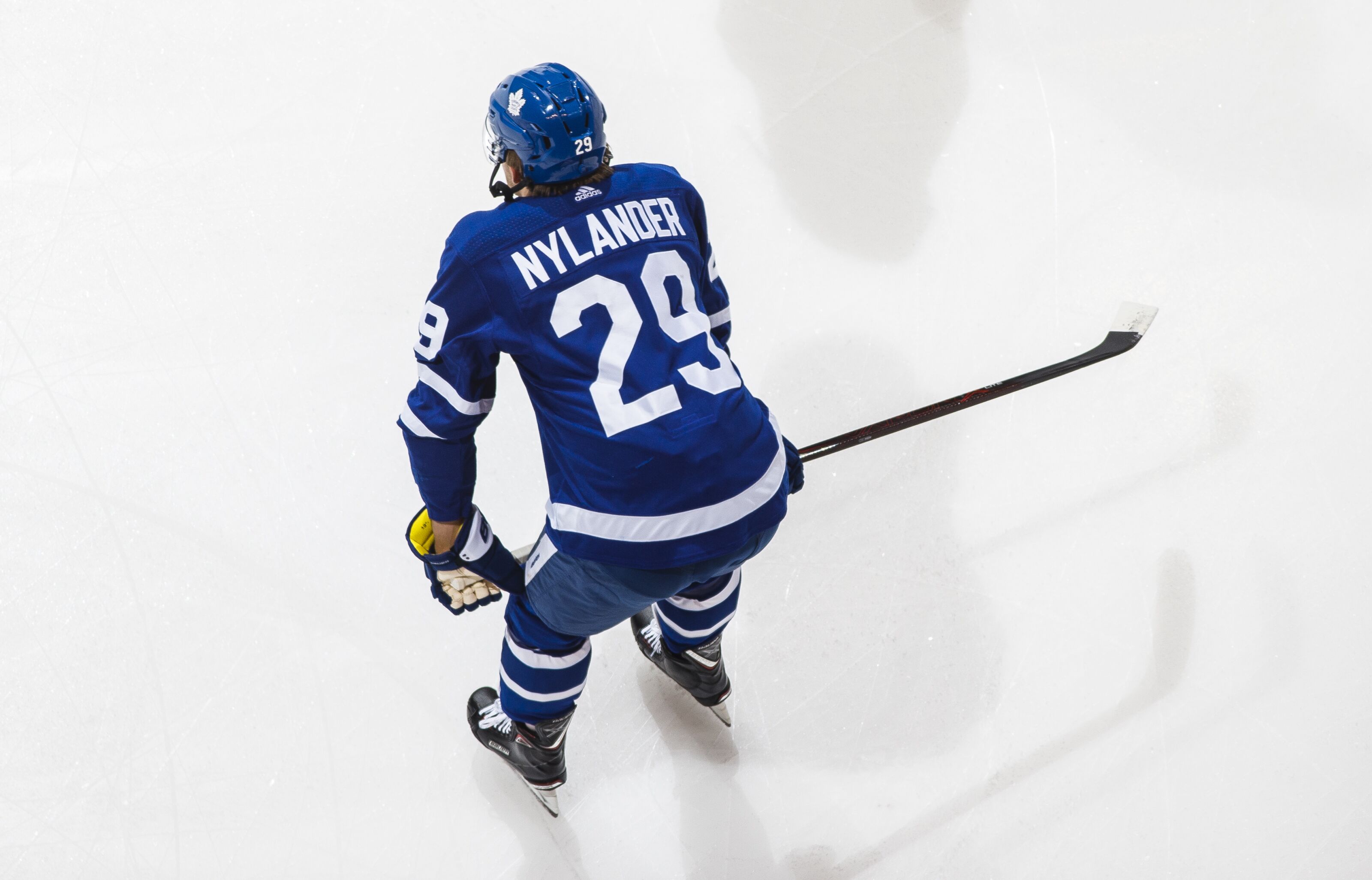 The Toronto Maple Leafs are going to win the Stanley Cup.

Maybe.  Maybe the Toronto Maple Leafs will once again go down in the first round.

There is a very real possibility that the Leafs can finish in second place overall in the NHL standings and still get a garbage first round matchup against their arch rival, the Boston Bruins.

If that happens, it’s even-money who wins.  The Leafs and Bruins are both great teams, but they have a history and a seven game series with two evenly matched teams is a fairly unpredictable affair.

But whether they win or not, they’ve got to go for it.

Let’s say the best team in the NHL has a 30% chance to win the Cup.  That’s probably on the high side, but if we say 30%, then that means that they will lose seven out of ten times.

That’s the NHL for you.  It sucks if you’re the favorite, but if you’re a fan of one of the other 15  qualifiers, it’s probably good news.

I feel strongly that the Toronto Maple Leafs GM will do that.

He’s got cap space, he’s got some tradable prospects and he’s got the team that makes it worth investing in those things.

So since we know that the Leafs are contenders and that they will definitely be acting like contenders as the trade deadline nears, I think it’s important to put away the negativity and enoy the ride.

You’re not going to love every player.

The roster will always have some form or weakness.

But we all want the same thing: A Toronto Maple Leafs Stanley Cup.

The Leafs goalie is one of the best in the NHL.

No team can claim a better left-side defense.

No team has three #1 centres on it, besides the Leafs.

And finally, there isn’t another team in the NHL where you could seriously discuss whether William Nylander is the fifth, sixth or seventh most important player on the team.

Next: Who Made This Year’s Top Ten?

So I say give Gardiner a break.  Be patient that Nylander will find his game (he will) and enjoy the ride.  It’s going to be extremely fun.

The Toronto Maple Leafs have the best chance to win a Cup that most of us have probably ever seen in our lifetimes.  Let’s enjoy it.