Toronto Maple Leafs: Less Than 12 Hours Till The Deadline 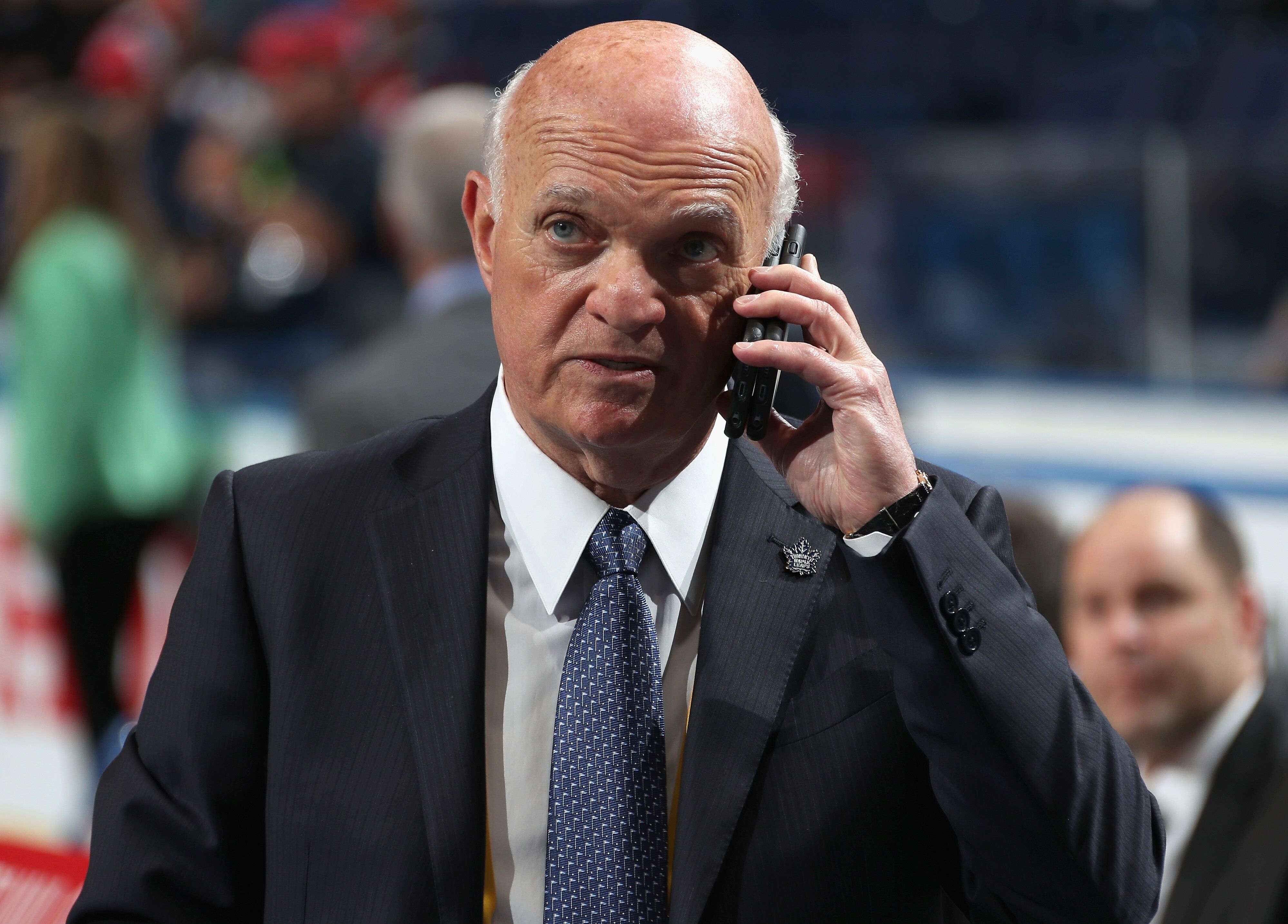 Toronto Maple Leafs: 3 Veterans and Their Replacements by Alex Hobson

The Toronto Maple Leafs could scoop up a defenseman prior to the 3:00 PM EST Trade Deadline.

The trade deadline is in less than 12 hours and the Toronto Maple Leafs could make a splash. There are several rumors around players coming to Toronto and the Maple Leafs’ divisional foes.

Additionally,  James Tanner explains why the Toronto Maple Leafs should look to make a trade with the New York Rangers for Ryan McDonagh.

The Toronto Maple Leafs were able to find a suitor for Eric Fehr. Lou Lamoriello received a 2020 seventh round draft pick for Fehr. Kyle Cushman shares his thoughts on the deal and impact that the deal has on the deadline.

The Athletic’s James Mirtle tweeted that the Toronto Maple Leafs are not done. After trading with the Montreal Canadiens, Lamoriello could potentially do anything. The Leafs GM is the craftiest guy in town and can always surprise you.

Causeway Crowd’s Joe Szymanski evaluates the trade in which the Boston Bruins acquired Rick Nash from the New York Rangers. The Bruins parted with several assets including Ryan Spooner to land Nash.

Sportsnet’s Chris Johnston reports over twitter that the Boston Bruins have signed Brian Gionta for the remainder of the 2017-2018 season. After a strong olympic showing, Gionta returns back to the NHL to join the likely playoff-bound Bruins.

More from Editor In Leaf

Sie Morley of Fear the Fin explains that the San Jose Sharks are discussing a possible trade with the Buffalo Sabres for Evander Kane.

Jimmy Murphy of Murphy’s Hockey Law reports that the Florida Panthers are interesting in obtaining Max Pacioretty at the deadline. The Panthers need to acquire an asset to make a strong playoff push, perhaps Pacioretty is that asset.

Louis Jean of TVA Sports explains over twitter that it appears that the Montreal Canadiens aren’t likely to move Alex Galchenyuk.

Joey Alferi of NBC Sports reports that the San Jose Sharks are interested in Erik Karlsson. As a result, the Sharks might have to trade for Bobby Ryan to net Karlsson.

So, with Karlsson, Galchenyuk and Pacioretty in play, the NHL Trade Deadline could potentially go down as one of the most exciting ones in years.  What will the Leafs do? Will they do anything?