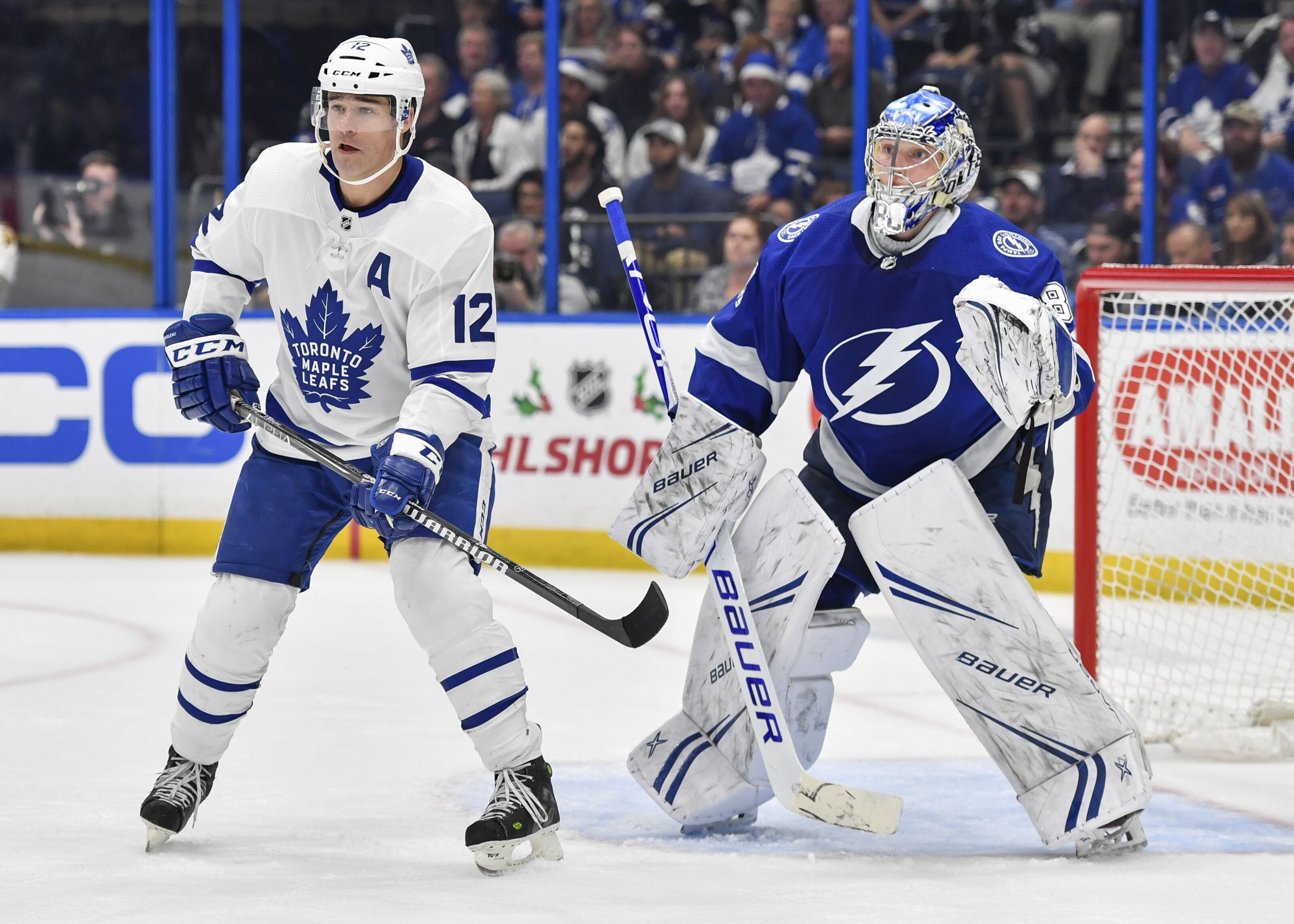 The Toronto Maple Leafs head down to Florida to begin a two-game road trip, beginning with the NHL’s top team.

After two disappointing losses on home ice to the Boston Bruins and the Colorado Avalanche, the Toronto Maple Leafs are in Tampa Bay to take on the high flying Lightning. With teams in the Atlantic Division slowly creeping up on the Leafs in the standings, tonight will be an important game in more ways than one.

In the previous two games, the Leafs have been outscored 9-5 by the Bruins and Avalanche. In addition, Toronto has been in a slump the last few weeks, posting a record of 3-5-0 since the Christmas break ended.

While it may not seem that bad, changes were needed to get many of the struggling players out of their offensive slumps. Which is what Mike Babcock has done prior to tonight’s game.

Looking like the Leafs will stick with new line combos for tonight’s game in Tampa:

Having Auston Matthews and William Nylander back together should be a huge boost of confidence for each player. Both have a combined two goals since the calendar flipped to 2019, so perhaps the familiarity will help each other out offensively.

Similarly, Nazem Kadri and Patrick Marleau have also been going through offensive slumps themselves and will be slotted together. Neither player has scored a goal since 2019 began and while Mitch Marner won’t be on the line, the chemistry from last season proves it’s possible that playing together for an extended period will help each player get going.

Combined with a struggling power play, the Leafs could really use a spark on offence from any aspect of their roster soon. Going up against a tough opponent in the Lightning won’t make this task any easier but it is doable.

The only things that have remained intact are the defensive pairings and the starting goaltender. While Frederik Andersen wasn’t at his best in his return to the lineup Monday, having him back and healthy is nonetheless a huge boost for the Leafs.

The last time these two teams met this season, the Leafs lost 4-1 despite putting forth their most dominating effort in terms of scoring chances. Andrei Vasilevskiy’s 48-save performance was perhaps the largest reason why the Lightning was able to win that game in December.

While the result wasn’t in the Leafs favour on this occasion, that game was one of the multiple examples that showed the Leafs can stack up well to the top contending teams in the NHL. The fact they were able to put on that performance despite not being at 100% full strength is a testament to that.

While the standings in the Atlantic Division remain mostly intact from when Toronto and Tampa last met, this matchup should have all the makings of an exciting affair between two top contenders. At the very least, it will be another exciting battle between Vasilevskiy and Andersen who will both have to face some heavy firepower, no doubt.

The Leafs be going through a bit of a rough patch heading into tonight’s game, but this marks the prime opportunity to both get back on track and make a statement. Trying to avoid their first three-game losing streak of the season, that’s all you can ask for from the Buds.

Puck drop is scheduled for 7:30 p.m. and you can catch the game on Sportsnet Ontario and TVA Sports in Canada or FOX Sports Sun in the U.S.