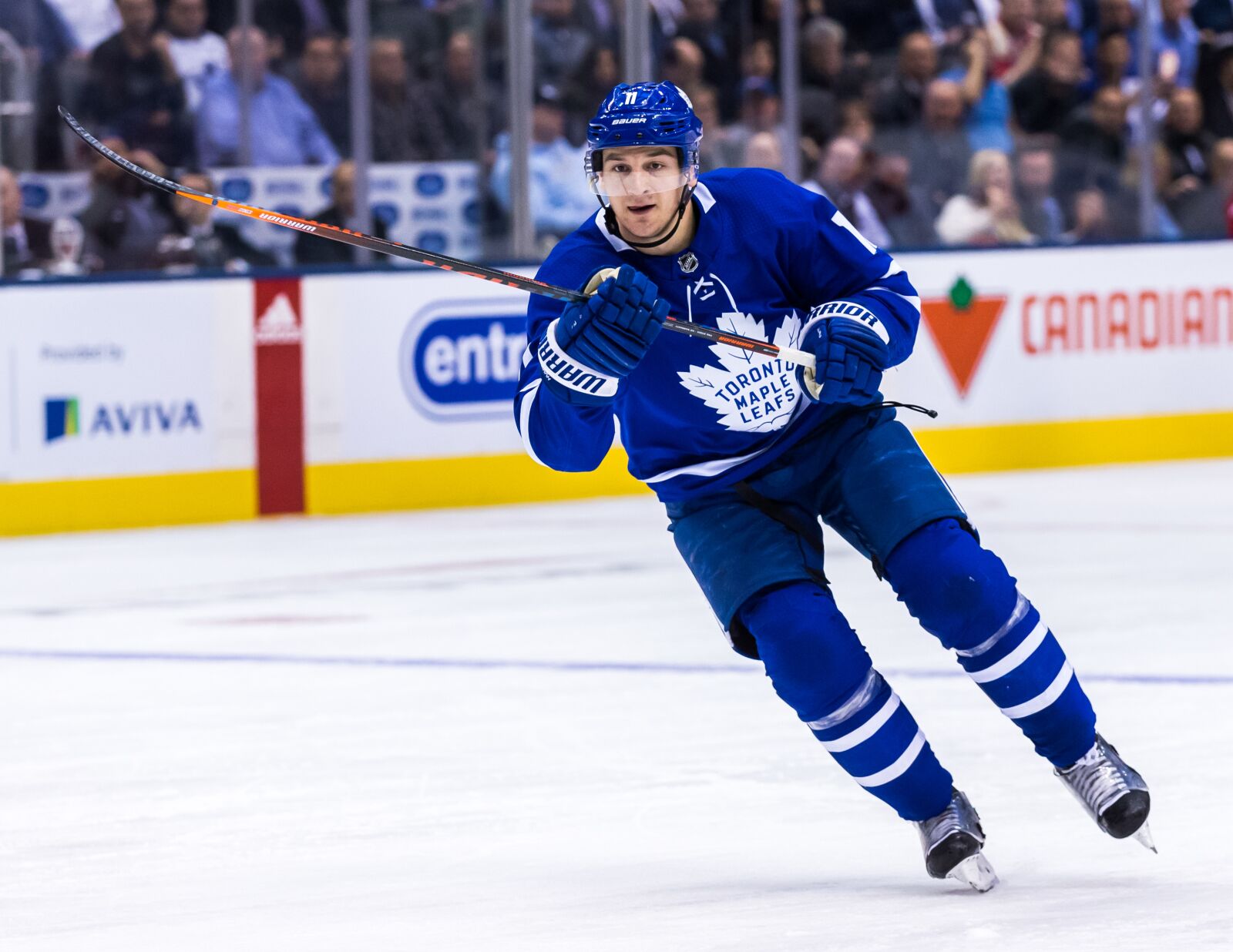 The Toronto Maple Leafs play in the biggest fishbowl in sports.

Being a fan of the Leafs is great because there is basically unlimited coverage.  You can get as much of a fix as you need for your favorite team without any trouble at all.

This was true before the internet, and it’s even more true now.  With unlimited options it means it’s pretty easy to find people who tell you what you want to hear – what you already believe – and stick with that.

I try really hard not to do this. I do my best to take in as much as I can that doesn’t conform to what I already believe – and sometimes it can drive a person crazy.  (As I am sure many of my frequent readers who agree with me about zero percent of the time can attest).

So one thing I try to do is realize that everyone won’t agree with everyone and that that is fine.  If all you did was go around pointing bad takes, it’s all you’d do.

That said, every once in a while a narrative pops to the top of the pile and gets discussed in every type of media, on every channel and every website.

This week it happened twice.

The Media gets it Wrong

The Toronto Maple Leafs need to get tougher.

We already discussed Nylander yesterday, and so today we’ll talk about the equally ridiculous narrative that the Leafs aren’t tough enough to win.

The Toronto Maple Leafs are built to win.  They have cap space and they can add to their roster as they see fit.  They are in second place in the NHL overall and they have barely played any games with their ideal roster.

So basically, they’re doing well and only stand to do better.

I get that people expect a certain level of toughness on an NHL team, and that people are generally resistant of new ways of doing things.  But this narrative needs a rest.

The Leafs lost their toughest player over the summer – Roman Polak – and all that happened when he left was that the Leafs got better and someone else took the mantle of ‘Worst Player on the Team (Sorry Ron Hainsey).

The Leafs lost to the Bruins last year, but they almost won, and in order to lose they had to have 1) Matthews barely score any  goals 2)  Andersen have a complete breakdown in game seven 3) Nazem Kadri get suspended for three games and 4) blow a two goal lead in the third period which basically never happens in the NHL.   (you have a 90% chance of winning, at least, if you’re leading after two).

Considering the Leafs needed four really weird things to occur in order for them to lose to Boston, it’s obviously disingenuous to blame it on team toughness.

That’s a lot of things to go wrong to make them lose, and blaming it on toughness not only doesn’t make any sense, it’s flat out wrong.

What would a tougher team have done to make Kadri less suspended, Andersen have a better game seven, or Matthews score more goals? The Leafs lost to a tougher team, but they beat themselves.

Saying they can’t beat the Bruins because the Bruins are tough takes an incredible ability to ignore facts.  Others point to the Capitals who have walking embarrassment Tom Wilson on their top line and who play Devante Pelly-Smith for eight minutes per night on the fourth line.

Yeah they won the Cup, but they did it with their goalie flirting with the best playoff performance of a goalie of all-time.  Not because Tom Wilson scared anyone. If the Leafs get a similar performance this spring from Andersen, they’ll win the cup too.  So will literally any team whose goalie plays like that.

The toughness thing is convenient to talk about and it’s easy to find reasons to think it will help.  If the Leafs don’t win the cup, it will be an easy thing to point to.  But that doesn’t make it right.

There are different ways to win in the NHL and one of them is being the least penalized team in the NHL.  Which the Leafs are.

Next: Best Power Play in the NHL

They sure as hell don’t need Wayne Simmonds on their fourth line to win. (Seriously, Simmonds is not taking a spot from Kapenen, Johnsson, Marleau or Hyman, so where would he even play?)

The Toronto Maple Leafs could use a replacement for Ron Hainsey, but they don’t need to be any tougher than they currently are.