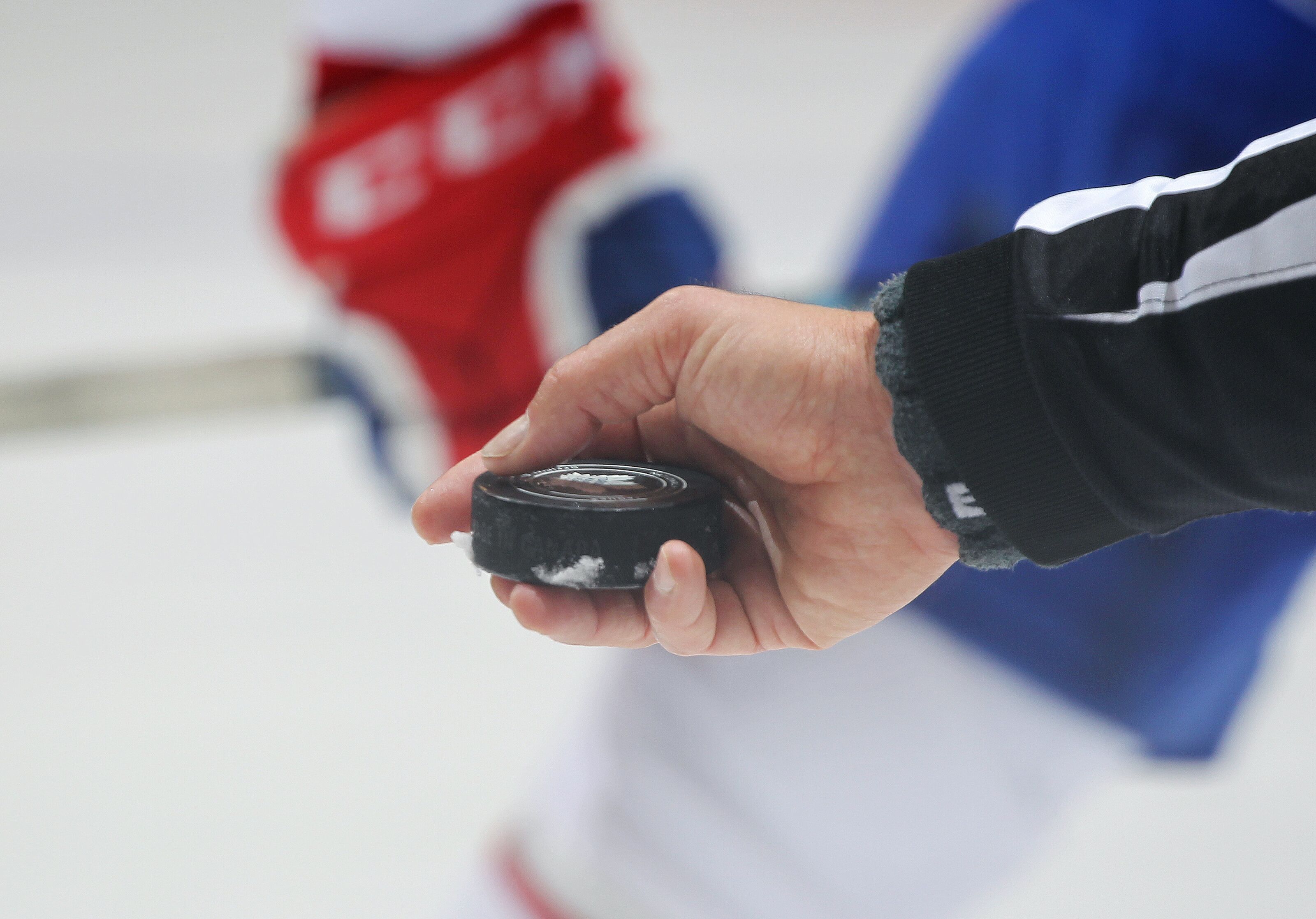 Toronto Maple Leafs: No need for a captain this season by James Reeve

The Toronto Maple Leafs’ preparations for the 2018-19 regular season include taking part in the NHL Rookie Showdown, between Sept. 7-9 in Quebec.

If you are a passionate Toronto Maple Leafs fan — which goes for the majority of Leafs nation — you likely have certain dates circled on your calendar. These include Sept. 13 (the start of training camp), Sept. 18 (the first preseason game) and Oct. 3 (the beginning of the 2018-19 regular season).

However, you should also circle another date on your calendar, as the countdown to hockey continues in earnest. As per NHL.com, the Leafs will take part in NHL Rookie Showdown 2018, starting on Sept. 7.

The tournament will also include the Montreal Canadiens and Ottawa Senators. It will be hosted at Place Hall, which is the home of the Canadiens’ AHL affiliate, the Laval Rocket.

The three teams will go head-to-head on Sept. 7, 8 and 9. As per NHL.com, the tournament will allow each franchise to showcase their newly drafted rookies, free agent signings and camp invitees.

At the time of writing, the Leafs have yet to officially announce their rookie tournament roster. However, you can click here for any roster updates, courtesy of Roster Resource.

In respect of the remaining four Canadian teams, they were originally all set to compete in the 2018 Young Stars Classic. However, as reported by Zach Leach of Pro Hockey Rumors, the Edmonton Oilers and Calgary Flames have chosen not to participate this year.

The Oilers and Flames will instead play a one-off game versus each other, in Red Deer, Alberta. As a result of this decision, two college teams have been invited to take part in the Young Stars Classic, alongside the Vancouver Canucks and Winnipeg Jets.

The tournament will take place in Penticton, British Columbia, on Sept. 7, 8 and 9. It will be interesting to see if the Oilers and Flames return to the event next year.

As with the Leafs, the Canucks and Jets have yet to announce their rosters for the tournament. Similarly though, you can click here for any updates.

Next: No need to name a Leafs captain this season

Which Toronto Maple Leafs player or players are you most intrigued by, heading into the NHL Rookie Showdown? Will you be taking a trip to Quebec to watch any of the tournament? Share your thoughts in the comments section below.