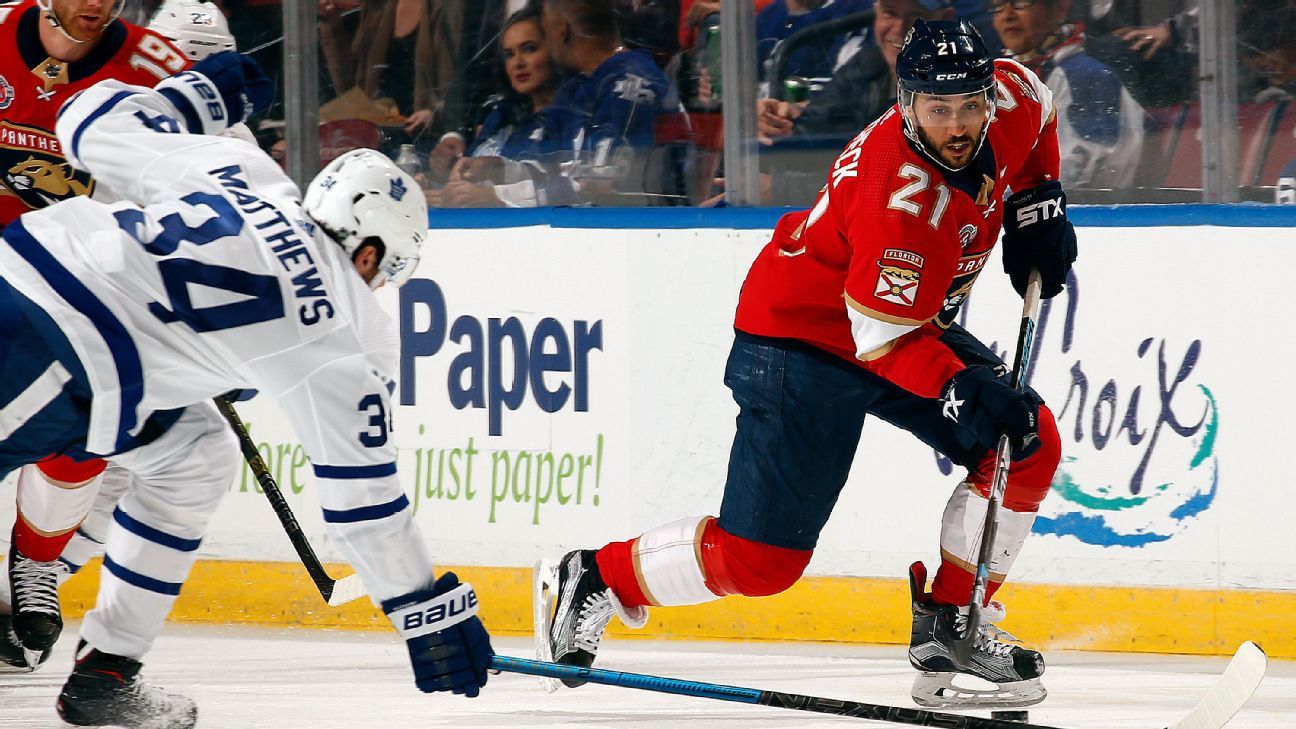 He made an immediate impact, too.

Trocheck assisted on the winning goal as the Panthers snapped a seven-game losing streak by beating the Maple Leafs 3-1.

“It was awesome. Never felt better,” Trocheck said. “Just thankful that I’m able to come back and play hockey again. It’s been a long time coming.”

The 25-year-old center missed 27 games since breaking his right ankle in a game against the Ottawa Senators on Nov. 19. He practiced with the Panthers for the first time on Thursday.

Coach Bob Boughner said after the practice that Trocheck would probably return when the Panthers played the Nashville Predators in their first game after the All-Star break on Feb. 1, but the team decided he was ready.

“I don’t know. I’ve been pushing for a while,” Trocheck said. “The day it happened I gave Dave (DiNapoli, the team trainer) a date. I said Jan. 21st is my date that I was going to come back.”

The Panthers took a 2-1 lead when Trocheck passed to Mike Matheson at the point and he one-timed a shot that beat Sparks with 5:01 left in the first.

“It was a great play by Troch to have the awareness to stop up and put it on a tee for me,” Matheson said.

Information from The Associated Press was used in this report.