What to do with Jason Pominville? 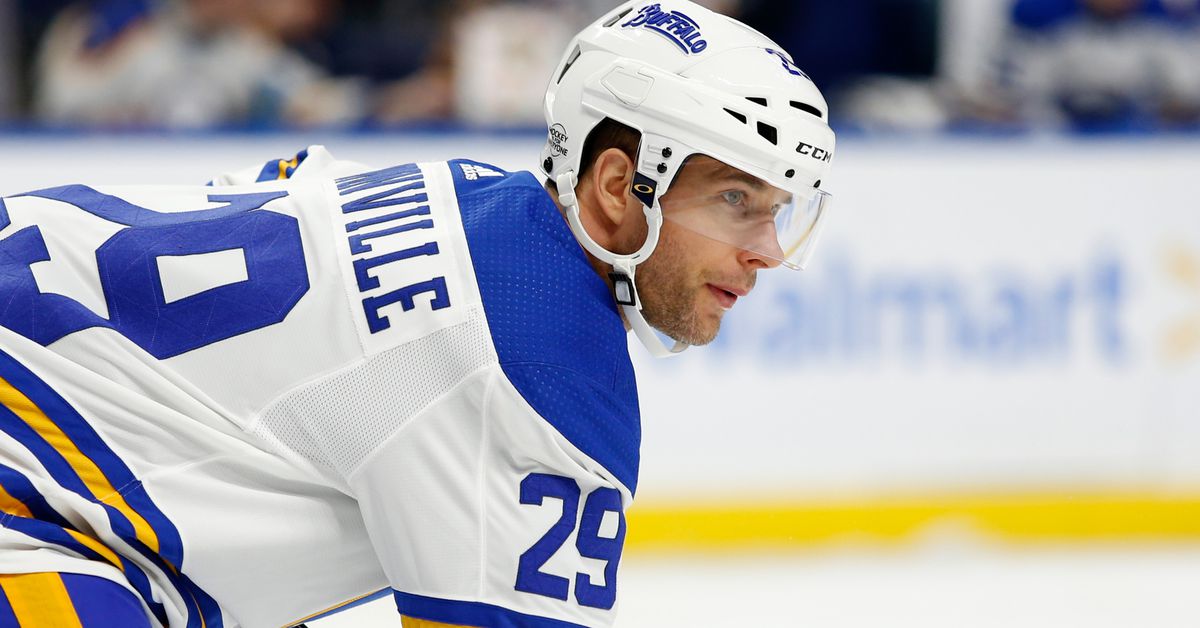 It was a cool story when the Buffalo Sabres re-acquired former captain and fan favorite Jason Pominville. He was part of the offseason trade with the Minnesota Wild that sent Marcus Foligno and Tyler Ennis to the Wild. In exchange the Sabres received Marco Scandella and Pominville.

The addition got the fan base excited and people were able to bring their old Pominville jerseys back out of the closet.

It even started off great from a production standpoint. The 35-year-old was scoring on the wing with Jack Eichel. Pominville had six goals in the first 12 games of the season.

The next 53 games have not gone nearly as well. The 2001 second-round pick has registered only three goals over that stretch. Including a current 34 game stretch where he’s only scored once.

Pominville has become a complete non-factor since the first few weeks of the season for the Sabres. Most nights you go without even noticing he’s on the ice. He’s also had little impact on the second power-play unit. An area he usually excels at.

He’s spent most of his time on the third line in a checking role. Pominville’s defensive game is what made him such a coveted player a few years ago. He could fill the net and be responsible in the defensive zone of the ice.

Now, the defensive part of his game is starting to slip a little as well. That came to the forefront last week when he had a rough night against the Washington Capitals. He was outmuscled on a goal by Evgeni Kuznetsov. Then looked like a traffic cone on Andre Burakovsky’s coast to coast goal.

The advanced numbers are actually not that bad on Pominville when I looked at them. At least in regards to where he stands on the roster. According to corsica.hockey he has an even strength 49.47 Corsi For percentage which ranks him fourth best on the roster. His relative Corsi is a 3.49 which again ranks him fourth on the team as well.

From an overall league standpoint, Jordan Eberle leads the NHL in even strength relative Corsi with an 8.9 percent among players with at least 200 minutes of time on ice. Gives you an idea of where the Sabres sit in the advanced stats category if Pominville is one of the best on the roster.

One number that did jump out to me that again could tie back to some of the defensive zone struggles this season for Pominville. He leads the team in offensive zone starts with 61.02 percent at even strength.

Phil Housley is deploying Pominville primarily in the offensive zone which could explain why his Corsi numbers are higher than expected. To add some perspective, his primary linemate Johan Larsson has a 31.04 offensive zone start percentage this season.

Housley could be trying to maximize Pominville’s offensive upside or keeping him away from defensive zone situations because of the struggles this season.

It’ll be interesting to see how the Sabres handle Pominville this offseason and into next season if he’s still on the roster. He has one year remaining on his deal with a $5.6 million cap hit.

The Sabres are expected to buy out the contract of Matt Moulson. That’ll result in them carrying a $3.6 million cap hit next season and $667 thousand cap hit in the 2019-20 season.

Buying out Pominville could be an option too, but do the Sabres want to carry two buyouts on their cap for the next two years?

A buy out of Pominville’s contract will cost the Sabres $2.6 million next season and $1.6 million in the 2019-20 season according to Cap Friendly

Carrying buyouts that total a $6.2 million cap hit next season and $2.267 million in the 2019-20 season seems like a poor use of the salary cap over the next two years.

The Sabres will likely end up having to keep Pominville on the roster next season or can bury him in minors similar to what they did with Moulson this season. He’s a fan favorite, but there’s a real potential he can become the new “Matt Moulson” next season. A player who is in and out of the lineup or sent to the minors.

What should the Sabres do with Pominville in the offseason/next season?